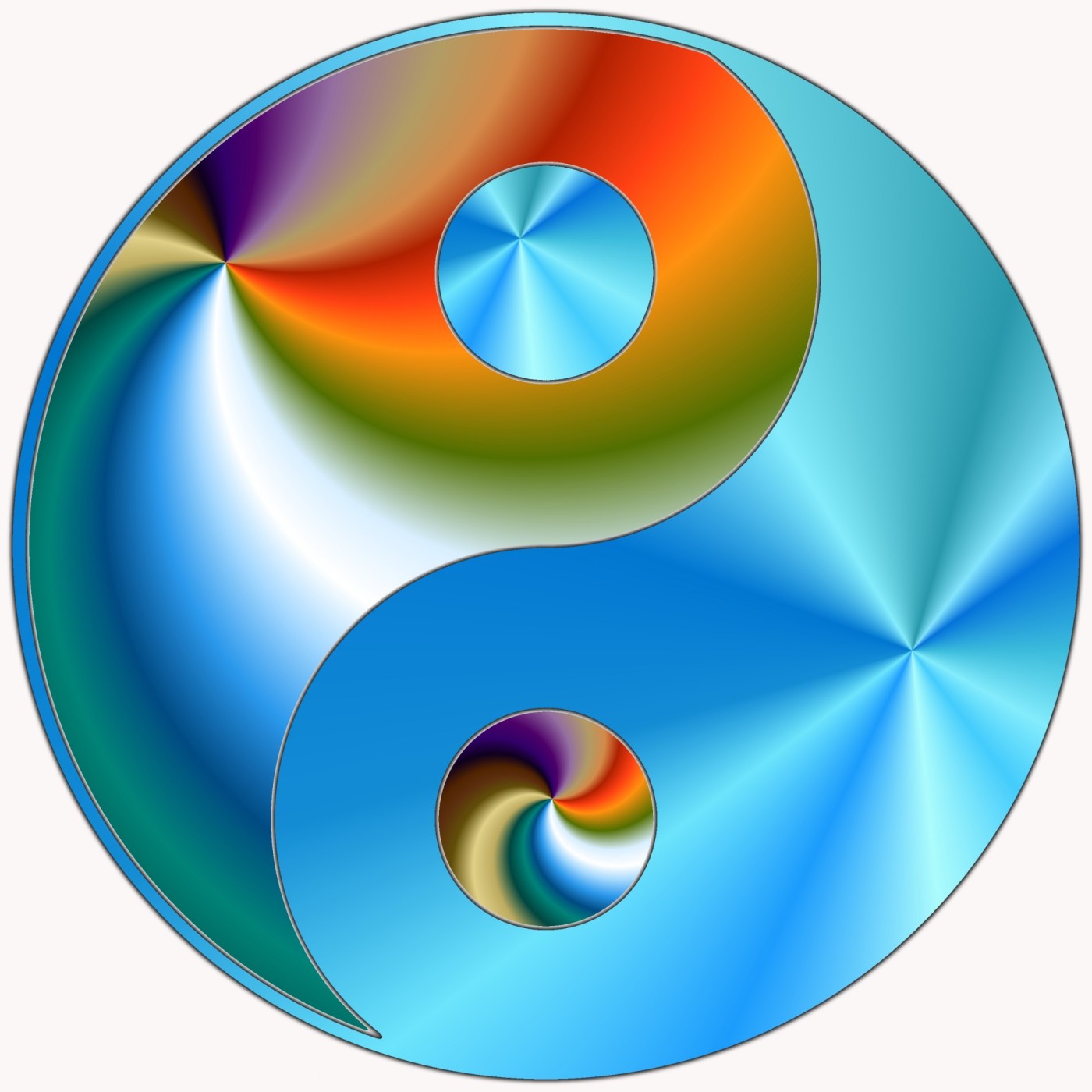 A few years ago, I walked into my college dorm room to a heated discussion about whether the Jedi (disney trademark) or the Sith (Ibid) are better… Obviously, I took the side of the Jedi. They are the good guys! They don’t kill recklessly, they don’t lie (at least, from a certain point of view), they don’t try to force (forgive the pun) their will over society, they are generally pretty good guys! But when I pointed out my objective observations about the Jedi’s morality (though upon reflection, they’re pretty bad too) my friend said “There’s no Bible in a galaxy far, far away. Those moral absolutes don’t apply.”

I was suddenly startled and very frustrated. Suddenly, I couldn’t decide between the “Light side” and the “Dark Side;” there was no basis!

After a few feeble attempts to find some logical principles to amorality (and being thoroughly frustrated) I told my friends that I would not consider theoretical views like that; I would not entertain myself with the concept of no moral absolutes. It disturbed me too much. A world without God is a world without moral absolutes; this spells the logical breakdown of any law-abiding, organized civilization.

Since that day, I realized that we are living in a world without moral absolutes. “Give me an argument without using the Bible;” I hate to admit it, but there are no absolutes without the Bible. There are some evidences, but no absolutes. If God did not exist, people could live however they want with no fear of justice. If God did not exist, people could lie, steal, and kill without any authoritative justice system. Anarchy would reign, and our society would eventually reflect a herd of malcontented animals. The rule of justice would be based on the strength of the opinion-holder. The question would not be “is this right?” The question would become “Is that big guy watching while I steal his wallet?” If God did not exist…

Here is something even scarier. What if… God does exist? What if there actually are moral absolutes? What if right and wrong is objective? What if Star Wars isn’t real!?

Here are a couple considerations. Now bear with me, I actually care. I admit that without the absolute truth about Gods existence, this is irrelevant. But if God does exist, then this is very important, and worth considering.

First, the natural world legitimizes the concept of absolutes.

Two+2 is always 3. Right? If mathematics did not consistently work, the universe would cease to operate.  The Bible claims that God reveals little truths about Himself through nature; orderliness, consistent physical laws, the very existence of something rather than the existence of nothing. Nature is a nudge. A nudge toward the truth of God. Nature is not enough to make consistent moral laws, but it is an intellectual nudge toward the authority God wrote down.

Second, the human conscience is consistent with moral values.

Everyone feels the impulse to hide things inconsistent with moral principles. Everyone innately feels guilt, though some have convinced themselves over time that their actions are “ok.” These surround themselves with people of similar leanings, and resent the existence of any other view.

The Bible says that those who don’t have the Bible still do the things contained in the Bible (Romans 2:14). God has written His law on our hearts; people automatically know what is wrong. The Bible also says that the Holy Spirit (God) is in the world convincing people of sin, righteous standards, and of judgment to come (John 16:8).

Normally people who are doing wrong don’t flaunt it, they hide it. Sometimes they flaunt if they are trying to convince themselves or others. They fight anyone who would disagree, why? Because they themselves are not entirely convinced they are right. If you are confident, you don’t have to shut down other views. Some contend savagely against any opinion which agrees with their conscience. Another nudge.

Does this make sense?

The Bible claims that someday there will be no room for arguing the existence of God or of moral laws. At that time (says the Bible) every person will be sealed into one of two fates, based on their reaction to the truth of God’s absolute standard. The Bible offers a prescription for escaping God’s judgment, free of charge.

One thought on “Is There Morality Without The Bible?”